The VFW traces its roots back to 1899 when veterans of the Spanish-American War (1898) and the Philippine Insurrection (1899-1902) founded local organizations to secure rights and benefits for their service: Many arrived home wounded or sick. There was no medical care or veterans' pension for them, and they were left to care for themselves.
In their misery, some of these veterans banded together and formed organizations with what would become known as the Veterans of Foreign Wars of the United States. After chapters were formed in Ohio, Colorado and Pennsylvania, the movement quickly gained momentum. By 1915, membership grew to 5,000; by 1936, membership was almost 200,000.

Since then, the VFW's voice had been instrumental in establishing the Veterans Administration, creating a GI bill for the 20th century, the development of the national cemetery system and the fight for compensation for Vietnam vets exposed to Agent Orange and for veterans diagnosed with Gulf War Syndrome. In 2008, VFW won a long-fought victory with the passing of a GI Bill for the 21st Century, giving expanded educational benefits to America's active-duty service members, and members of the Guard and Reserves, fighting in Iraq and Afghanistan.

Besides helping fund the creation of the Vietnam, Korean War, World War II and Women in Military Service memorials, the VFW in 2005 became the first veterans' organization to contribute to building the new Disabled Veterans for Life Memorial, which opened in November 2010.
Annually, the nearly 2 million members of the VFW and its Auxiliaries contribute more than 8.6 million hours of volunteerism in the community, including participation in Make A Difference Day and National Volunteer Week.
From providing over $3 million in college scholarships and savings bonds to students every year, to encouraging elevation of the Department of Veterans Affairs to the president's cabinet, the VFW is there. 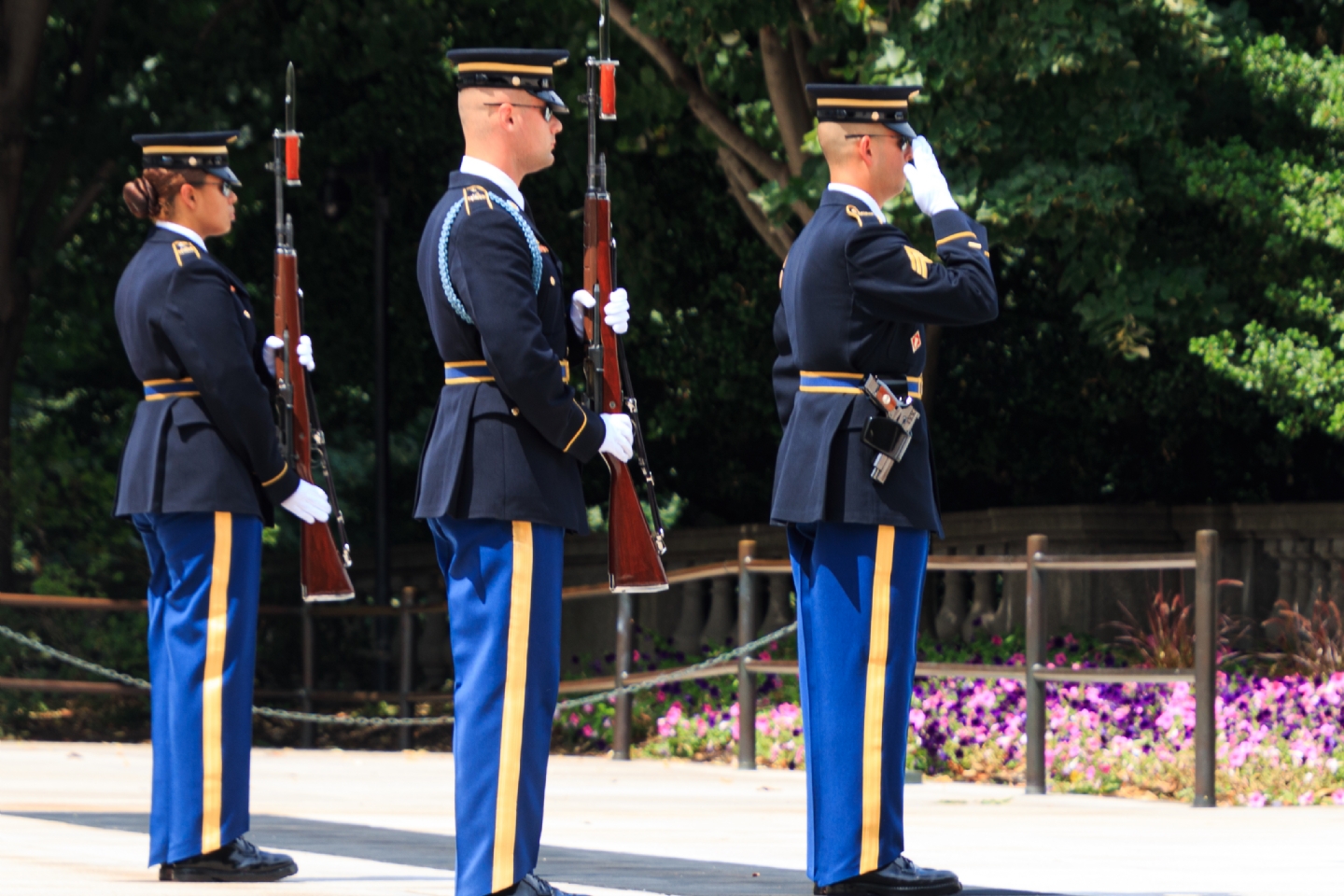 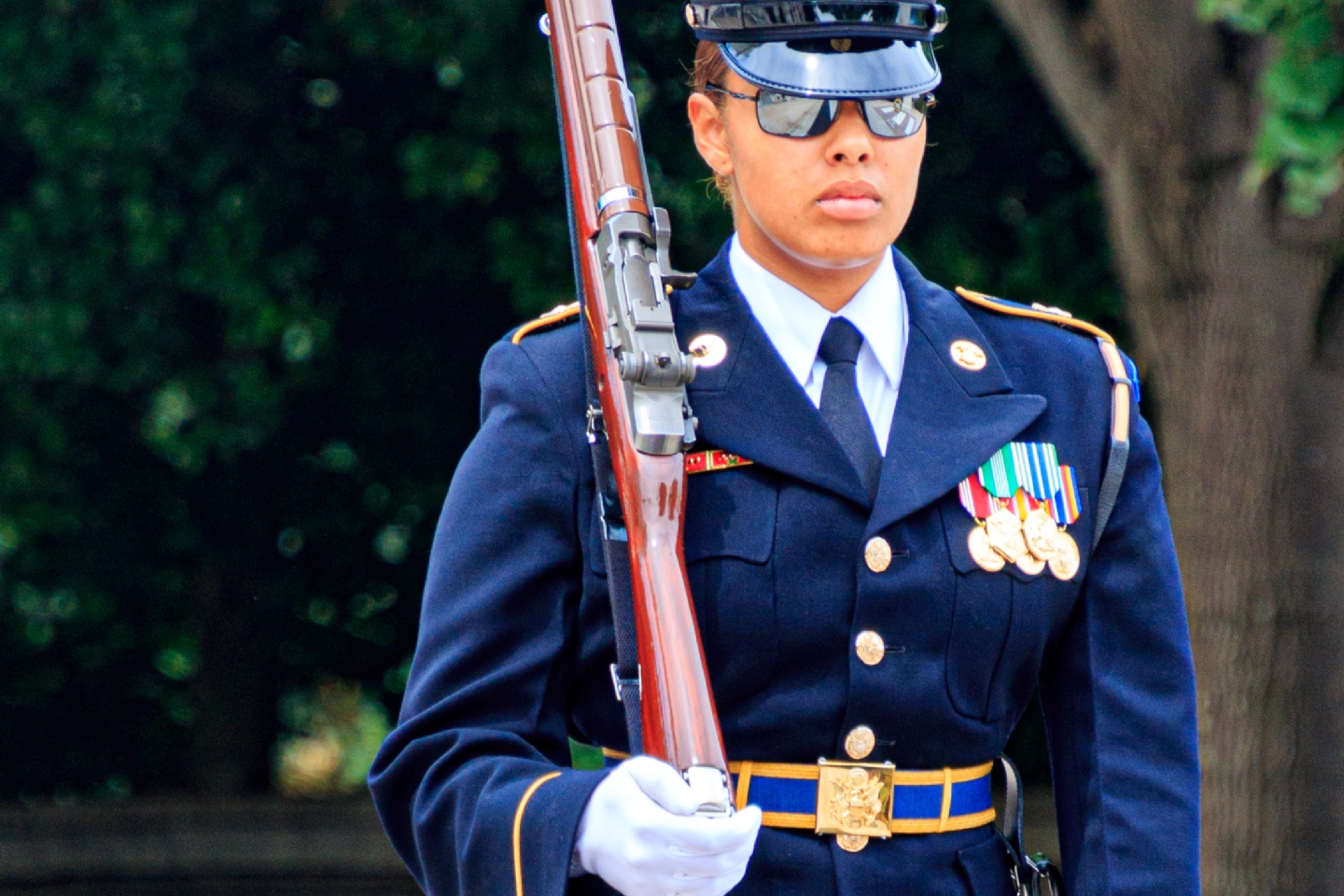 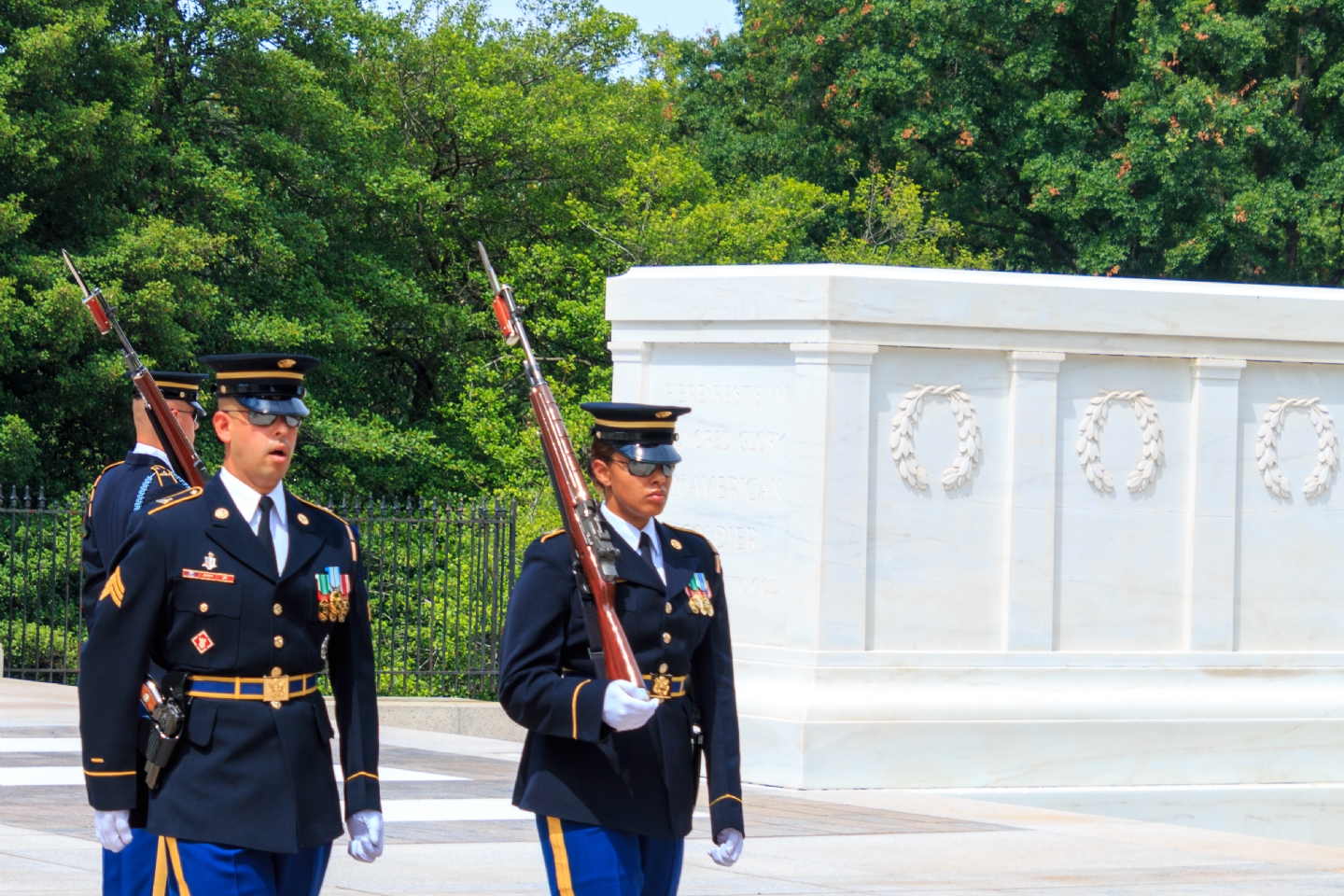 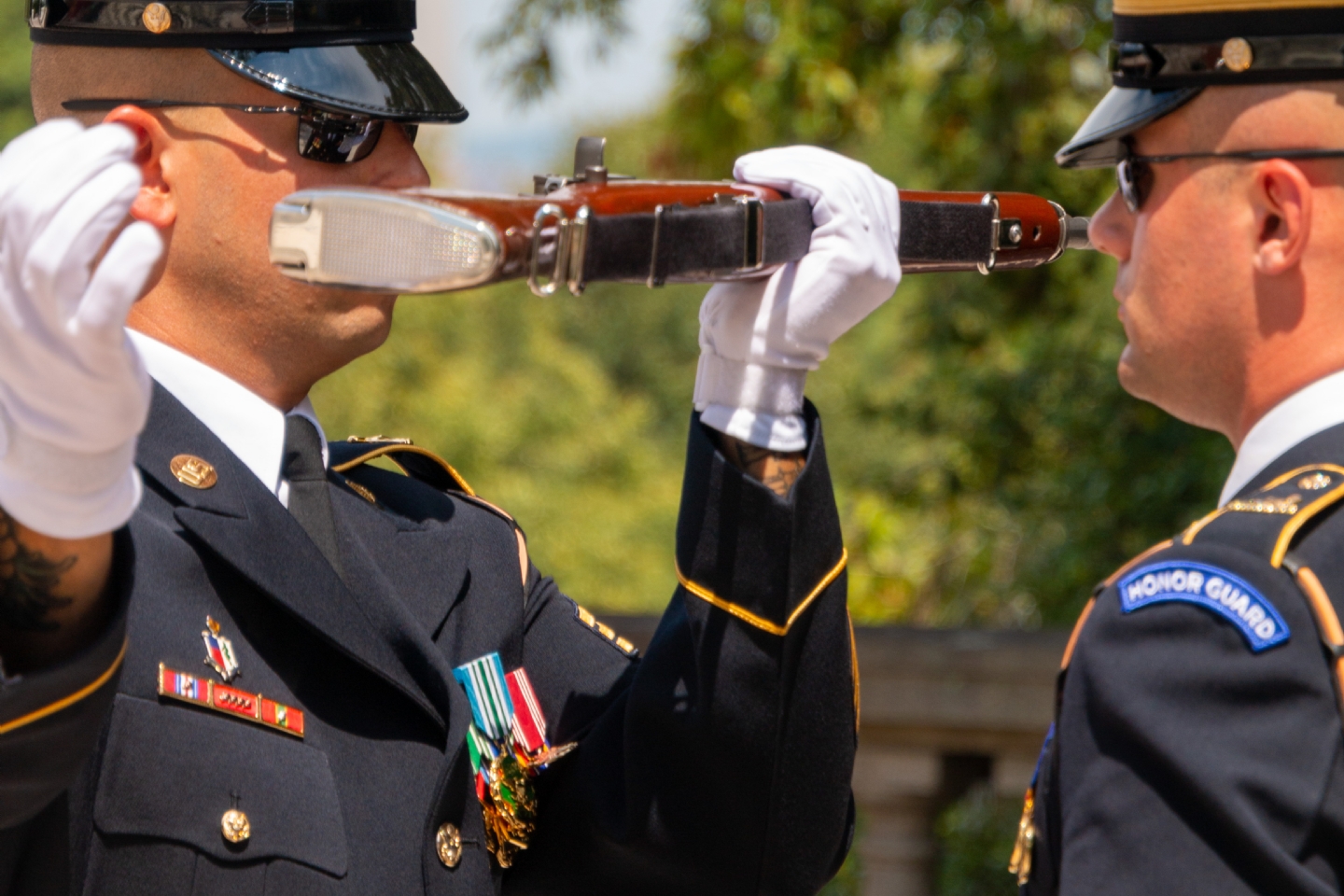 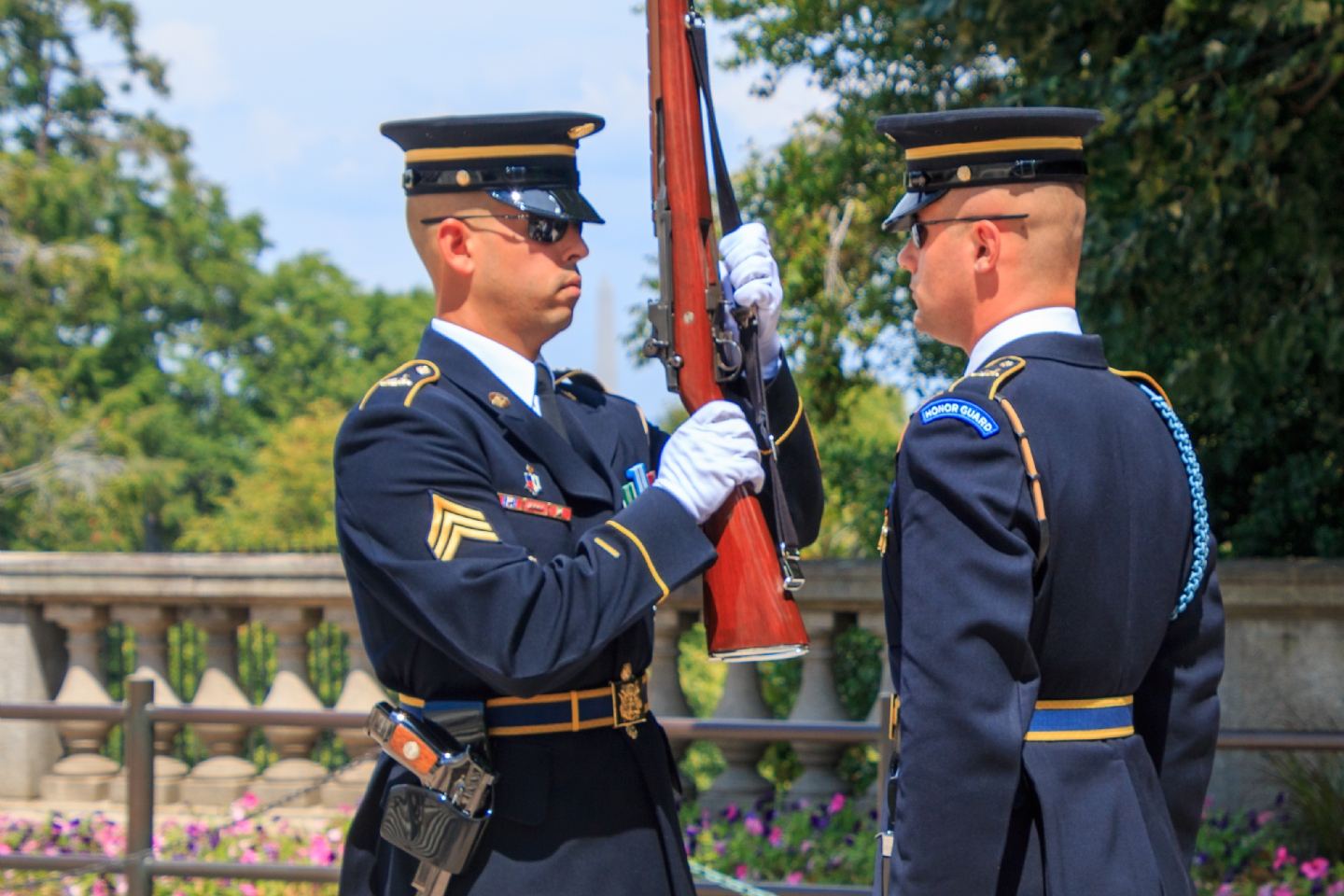 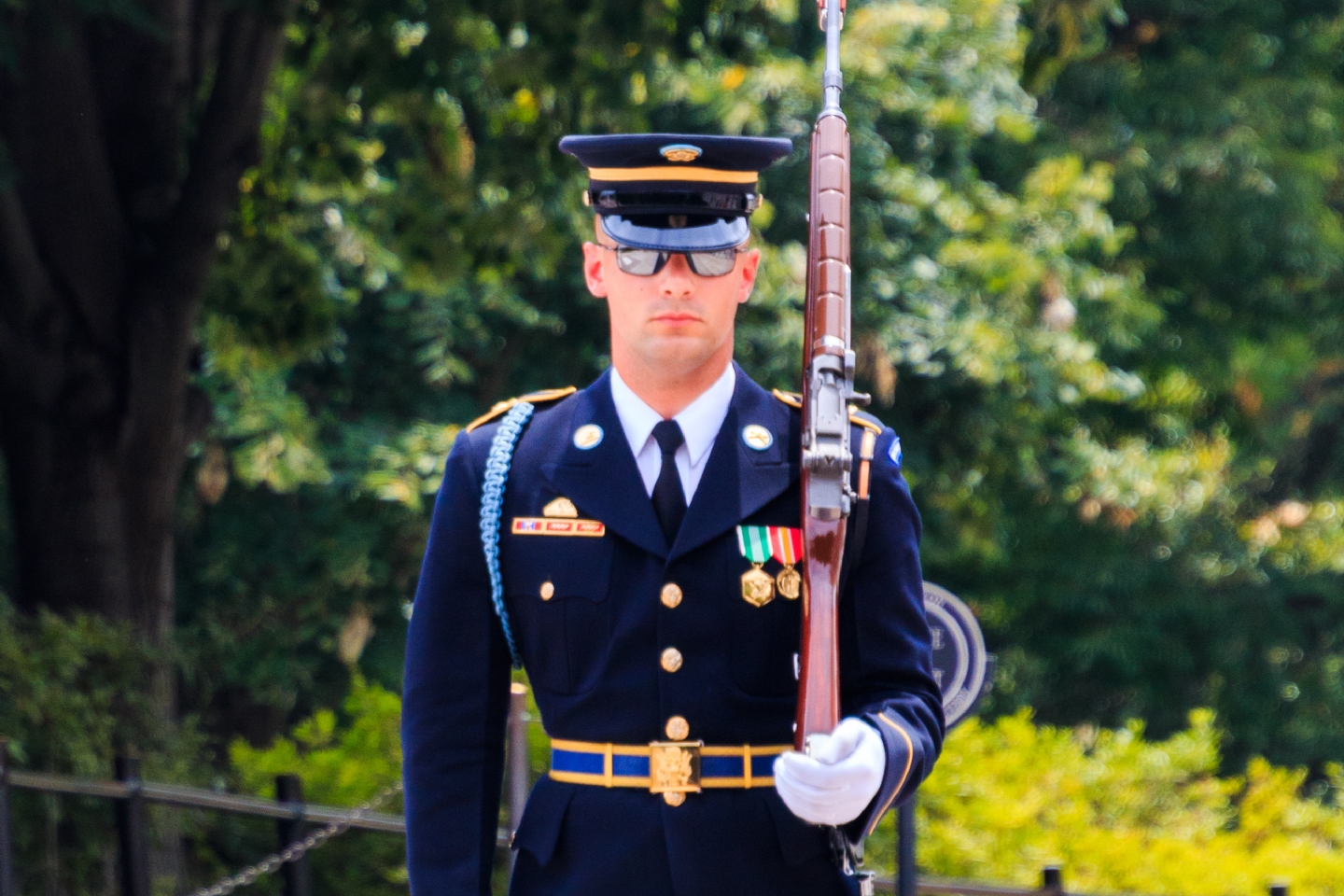 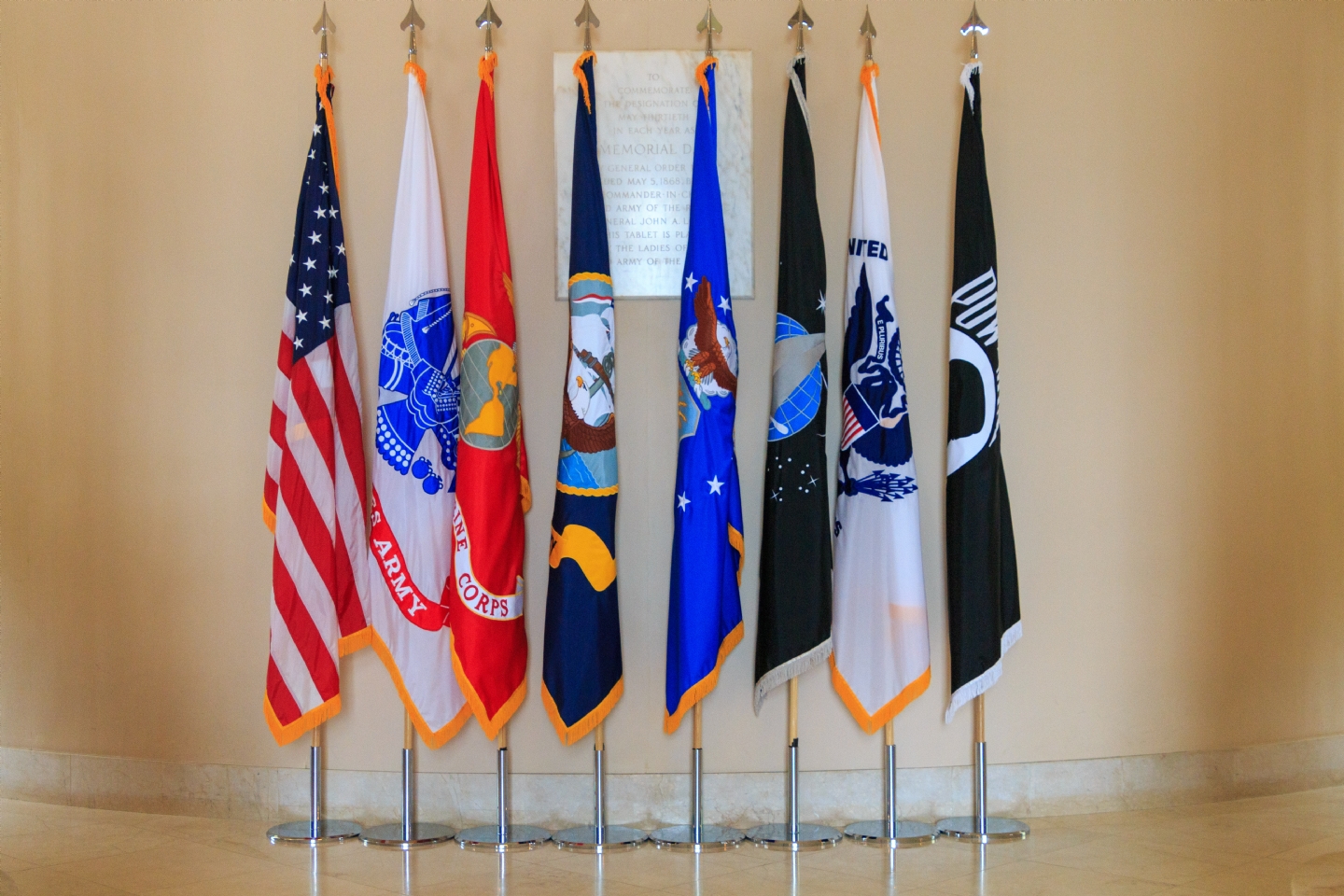 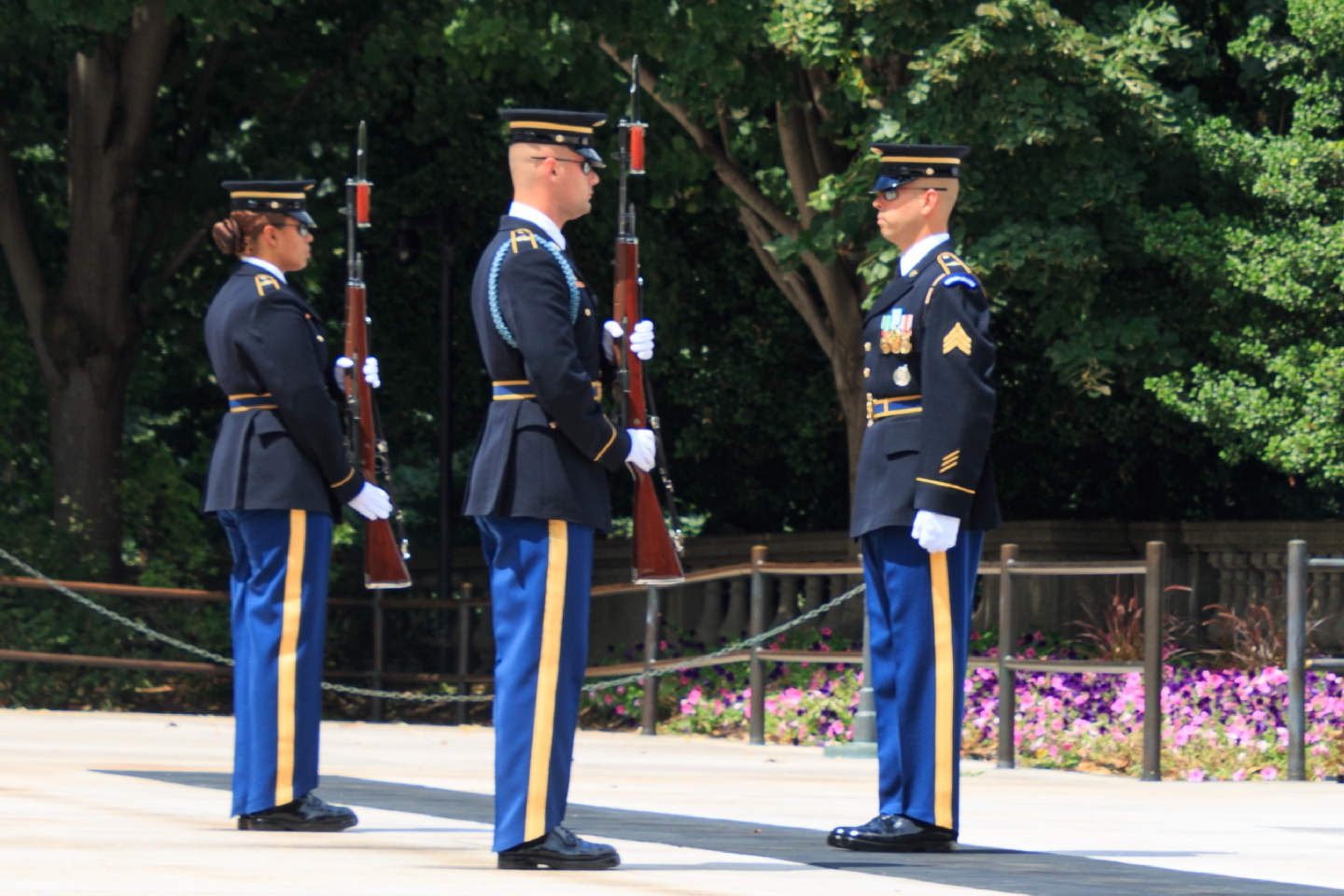 - Soup-a -thon - There will be a soup-a-thon held on Saturday, February 4th starting at 1:00 and ending at approximately 4:00. See the January issue of the Post Sentinel
- Volunteer Opportunities - Want to do more with the VFW?  The Oakwood Manor is in need of volunteers to help set up.
Please contact Don Welstead at 716-308-1528 or Jessica at 716-260-5564 for further details.
-For inquiries about hall rentals:
Please contact Jessica at 716-260-5564 or Jutley67@live.com or HLOV.ORG

Thank you to the following who support our Veterans. Click on the logo(s) below for more information. 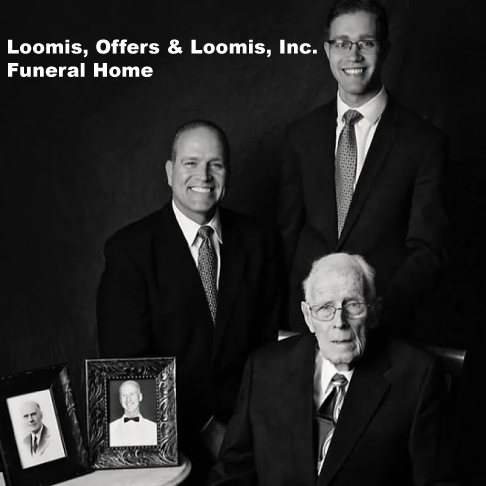 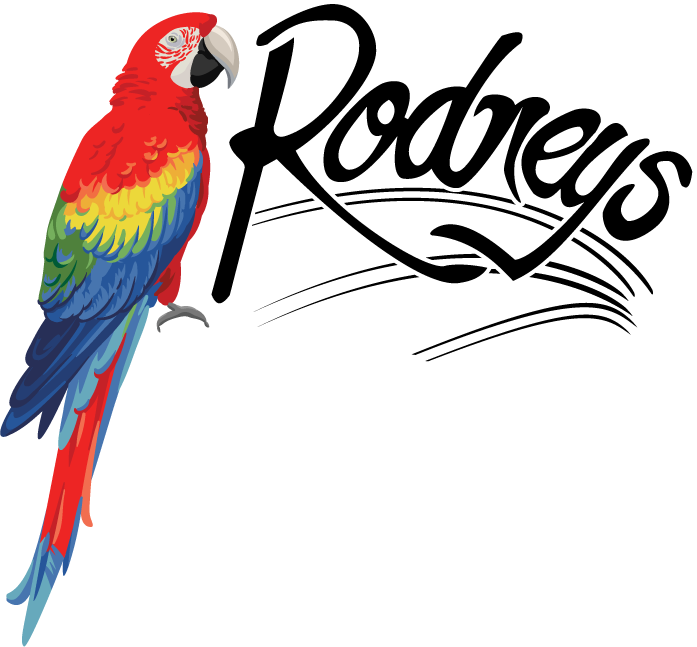 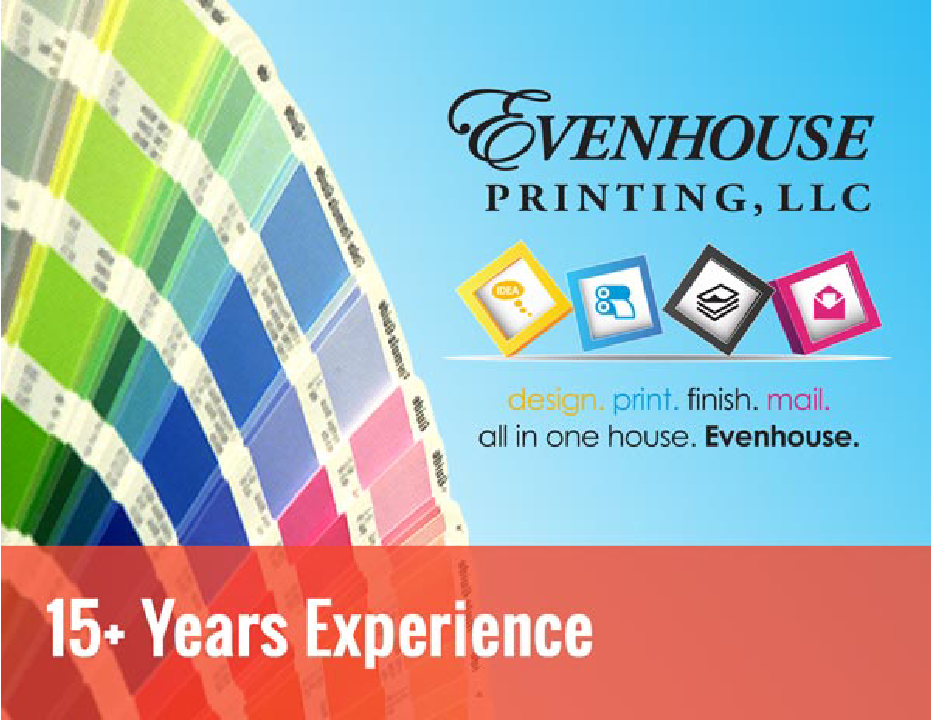